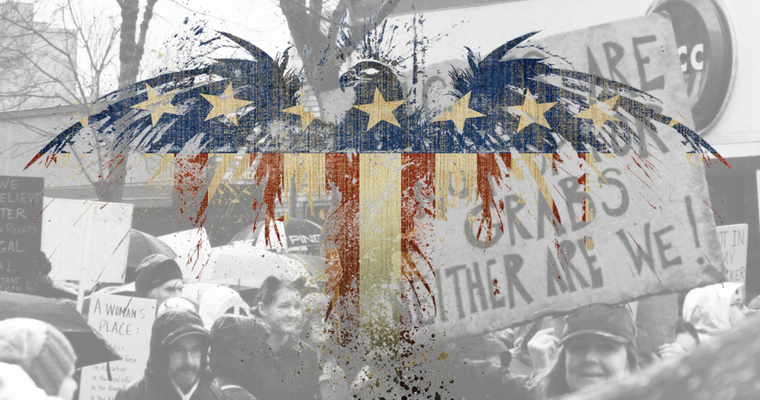 About a million years ago (1974 or 75), my high school English teacher persuaded me to write and submit an essay in the VFW’s “Why I’m Proud to be an American” contest.  And trust me. He worked hard to convince me.

I wrote the essay about the ideals I had learned in school, the promise of a future that was part of the American Dream, and the American people who were (I was taught) as good and generous and kind and resilient as the country itself. I believed in what I wrote, believed what I’d learned, believed.  Simply. Without question or doubt. That belief turned into a contest win for me. Lucky me.

I grew into middle age clinging to those very same beliefs. After 9/11 I thought I witnessed proof of my beliefs.  But somewhere, at some point in the last 15 years, something has changed.  Do I still believe we and our country are all those things? No, but I believe we can be. I pray we find a way to return to those people and that country. And I swear on all my ancestors, I will teach my kids and their kids and their grand-kids how to fight for and believe in those people and that country.

This is said to be the most honest three and one half minutes of television ever. From my perspective based on what I learned and what I know now?  It’s absolutely true, and it’s heartbreaking. But, I have something that goes back a long way in my family. I have Faith. And I trust the power of my own prayers. So, maybe … someday … we’ll do better than this:

#45, the man currently sitting as President of the United States, exploited the concept of this video without even a shred of respect for the point of the video.  The truth is the video is more wrong than right.  America, despite #45’s claims to the contrary,  has never not been great. It’s just never been perfect, but perfection is something best left to the Trinity.

What the face of America in #45 is becoming  is unkind, without compassion, heartless, greedy, and selfish.  What American Christianity (and I use that term loosely) has become all on it’s own is faithless.  It isn’t just stuck in the wilderness with Moses and the Israelites waiting on God to deliver it to the promised land.  It’s Israel at the base of the mountain where Moses told them to wait, building idols to a false god invented by false prophets who didn’t even bother to write their own book. They took God’s Word and twisted it into a hate-filled baseball bat for beating anyone they don’t like.

Our laws are being ignored, our rights eroded, our constitution shredded, and the American dream is being turned into a nightmare while those wannabe Israelites and their high plastic priests falsely claim it’s “God’s will”. Well, bunk. It’s just pure old-fashioned exploitation of fears and phobias created by their false prophets, and that continues to be exploited as much as possible by #45. 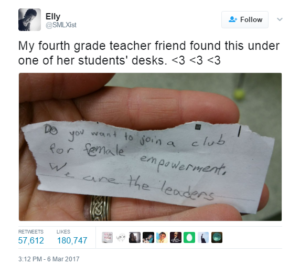 I have hope, though.  My hope is in the unchurched Nones who are staying true to Christ by avoiding the pulpits of plastic priests and preachers. It’s for them I pray, for them I resist, and with them I will stand.

My hope is in the children of those Nones who will learn truth because their parents care enough to teach it to them. It’s for them I pray, for them I resist, and with them I will stand.

My hope is in God who is Love, in Christ who is our rock, our redeemer, our salvation. It is to them I pray, for them I exist, and with them I will continue.